ABI Security Group sells and installs window films for ballistic attacks, bombs, hurricanes, and burglary prevention. Our installers are trained by the owner and are not permitted to go out on their own until they have proven themselves capable. We install the window films throughout Delaware and the Mid-Atlantic Region. 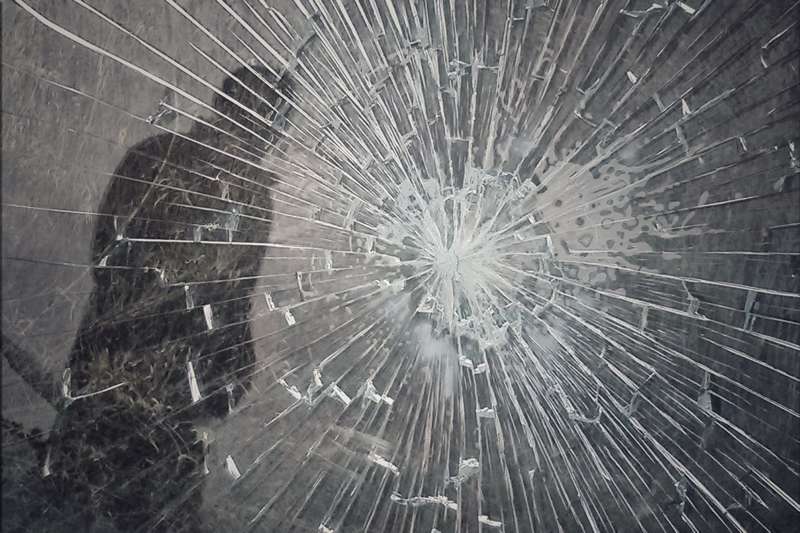 Our ballistic window film is designed to mitigate against ballistic ambush attacks. It protects against small caliber handguns, shotguns and a high powered rifles. The technology provides crucial time to seek cover or flee the attack. It’s important to note that the person being attacked can fire from inside the protected film to the outside towards the attacker.

Our film is designed to keep debris from coming through your windows during a hurricane and ruining your home/business. Many homes/businesses along the coast are summer homes/seasonal businesses and only occasionally occupied. Our film offers peace of mind for the homeowner/business owner. If ,and when, these storms pop up the homeowner/business owner has some protective measures that allow them time to get to their homes without unnecessary damage. 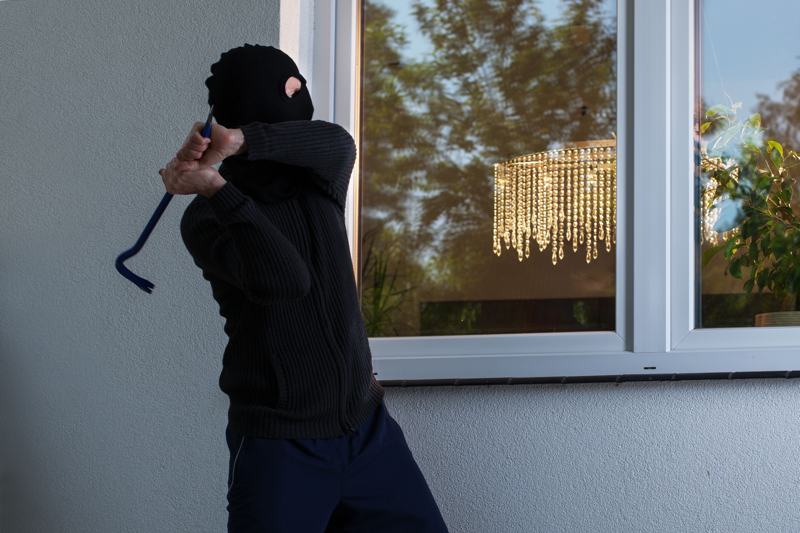 Our film is designed to discourage the burglar from entering into your home/business. Burglars want fast, easy and quiet entries. One can be inside an unprotected home/business within seconds and out long before the police ever arrive. The film will cause the burglar to exert much energy, create quite a loud ruckus and take up valuable time. The idea is once they realize your home/business is protected they will move onto a more desirable location.

A burglary takes place about every eighteen seconds in the United States. The good news is, the more you learn about burglary and shootings the more effectively you can help protect your home and business.

Burglars look for homes that are easy targets. That’s why it doesn’t take long for most intruders to break into a house, get what they want, and take off before being noticed. First floor windows and doors are especially well-liked by burglars. Gun homicides are a common cause of death in the United States, killing about as many people as car crashes (not counting van, truck, motorcycle or bus accidents).